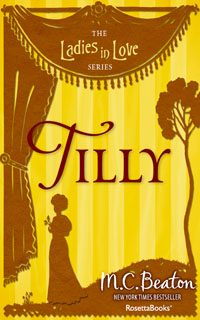 The Ladies in Love Series #3