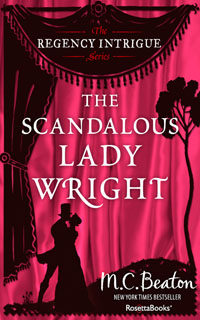 The upper class of the social circle regarded Sir Benjamin Wright with utmost honor and respect. Yet Lady Emma knew her husband was, in fact, a drunken jealous brute who delighted in humiliating her both in and out of the bedroom.

His murder had been a blessing, she thought - that is until the constable’s accusing finger pointed to her. But it soon became apparent that her late husband hid secrets… and enemies.

When the practical Comte Saint-Juste arrived on the scene offering his services, Lady Emma was about to discover what the French dedication to l’amour really meant…