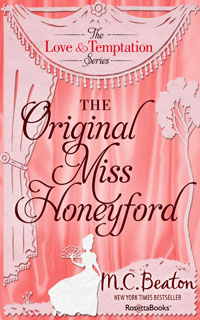 The Love and Temptation Series #1