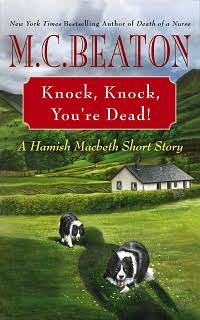 Mrs. Morag McPhie hits upon the idea of selling some of her old furniture to raise money to visit her daughter in Australia. But when a dead body turns up, Police Sergeant Hamish Macbeth wonders if the antique business is even more cutthroat than he thought...