Marion Chesney is known primarily for the more than 100 historical romance novels she has published under her own name and under several pseudonyms: Helen Crampton, Ann Fairfax, Jennie Tremaine, and Charlotte Ward. But with the creation of Constable Hamish Macbeth in 1985, she shifted from romances to writing the mystery novels that she is best known for writing under the pseudonym M.C. Beaton. 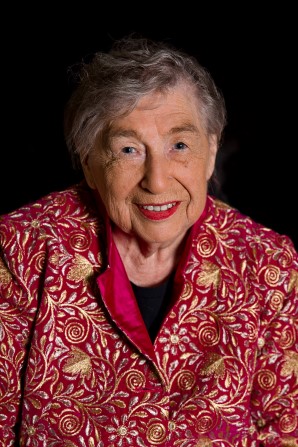